To the land of love, we flew.
Known as a country with majestic architectural styles, including classical Roman, Renaissance, Italy is also home to some of the famous poets in the world. Ever since Shakespeare wrote about Romeo and Juliet, this country filled with romance and already welcomed so many couples.
Putu and Stella took us with their adventure in the city of canals and pizza.
As a fan of Jerry Bruckheimer, Putu wants to have their pre-wedding session as amazing as seen on Hollywood’s movies. The stage was so beautiful, the gelato and pizza were delicious.
It was one of our epic destinations, thank you Putu and Stella for having us. 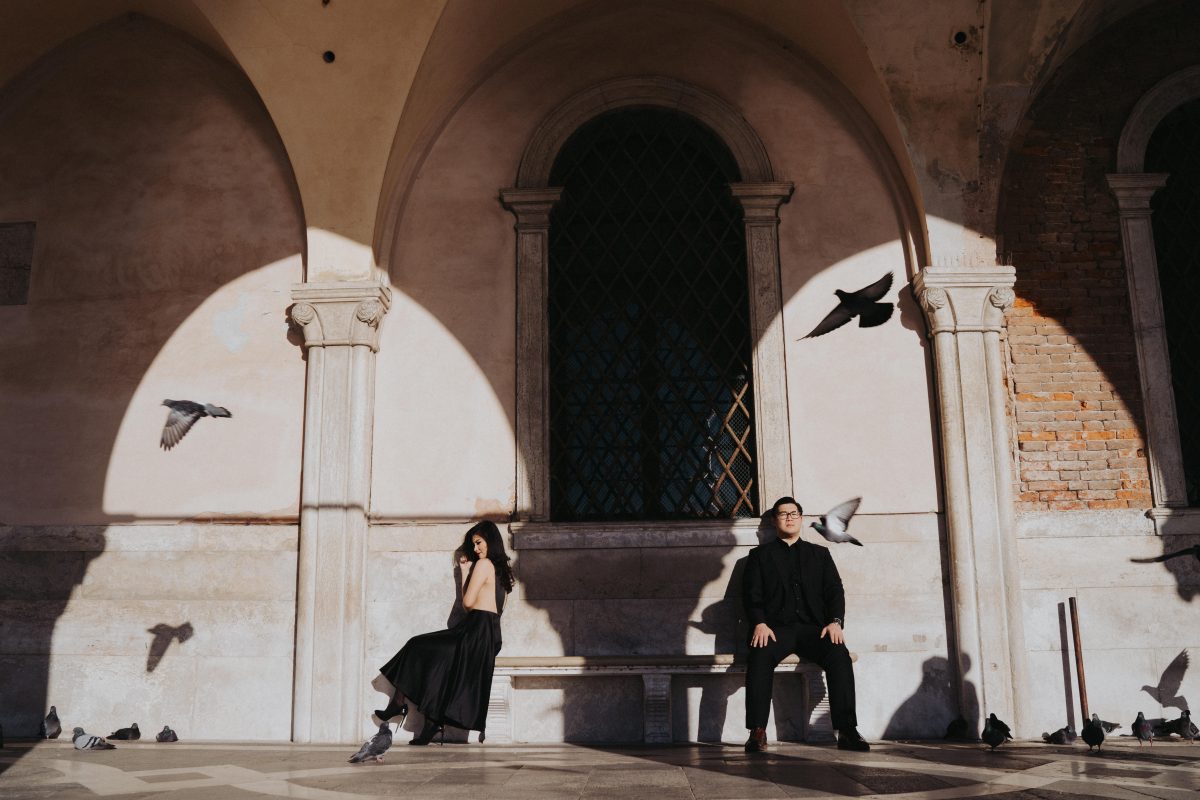 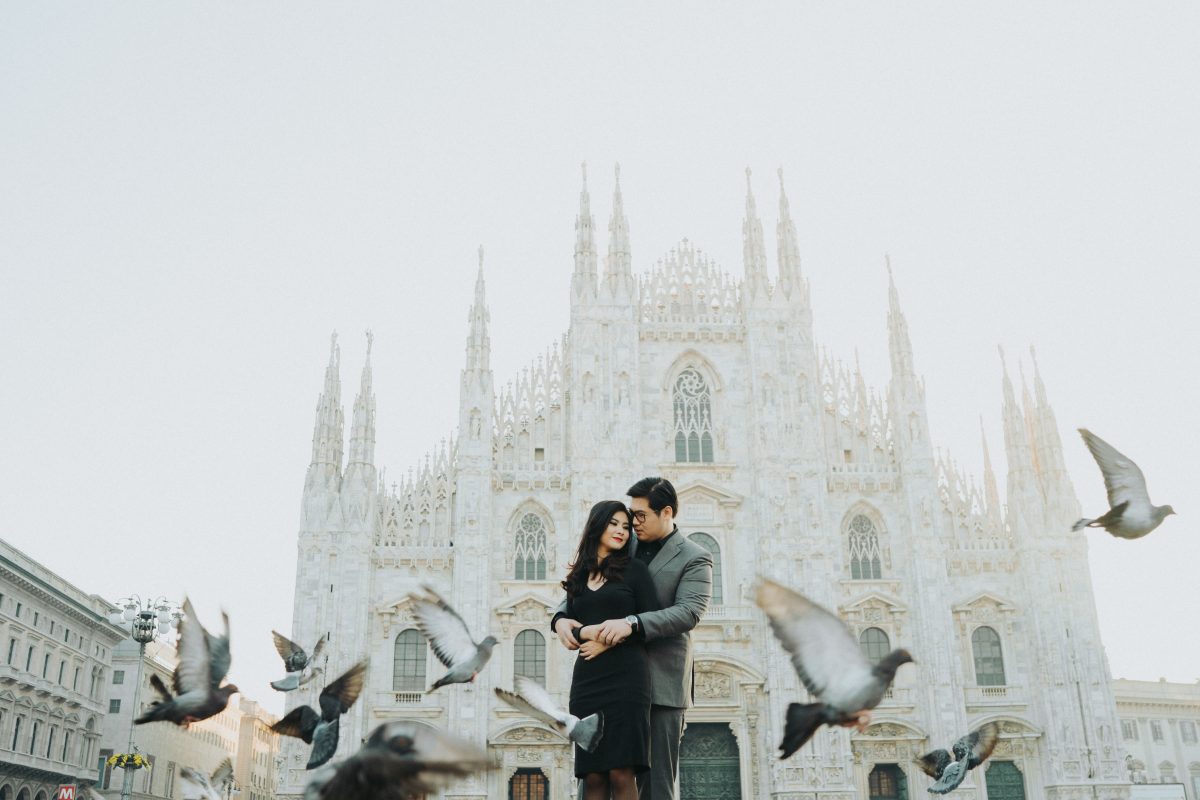 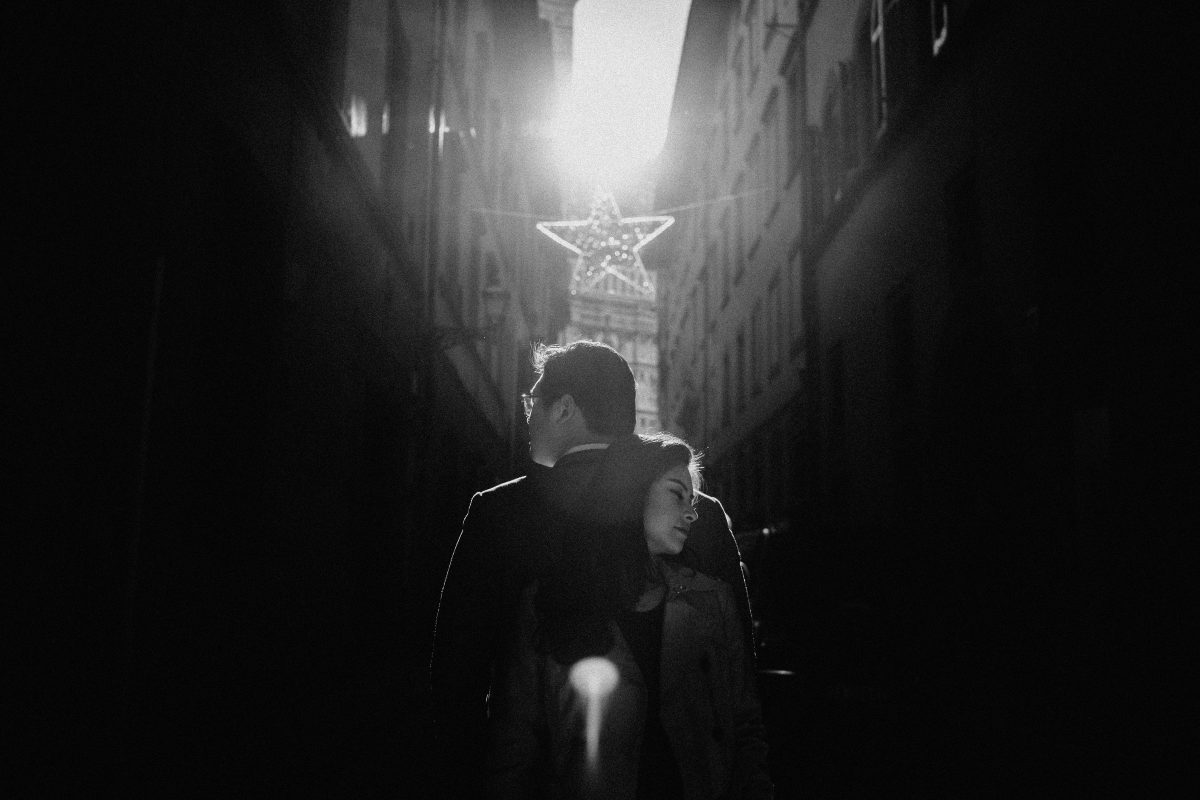 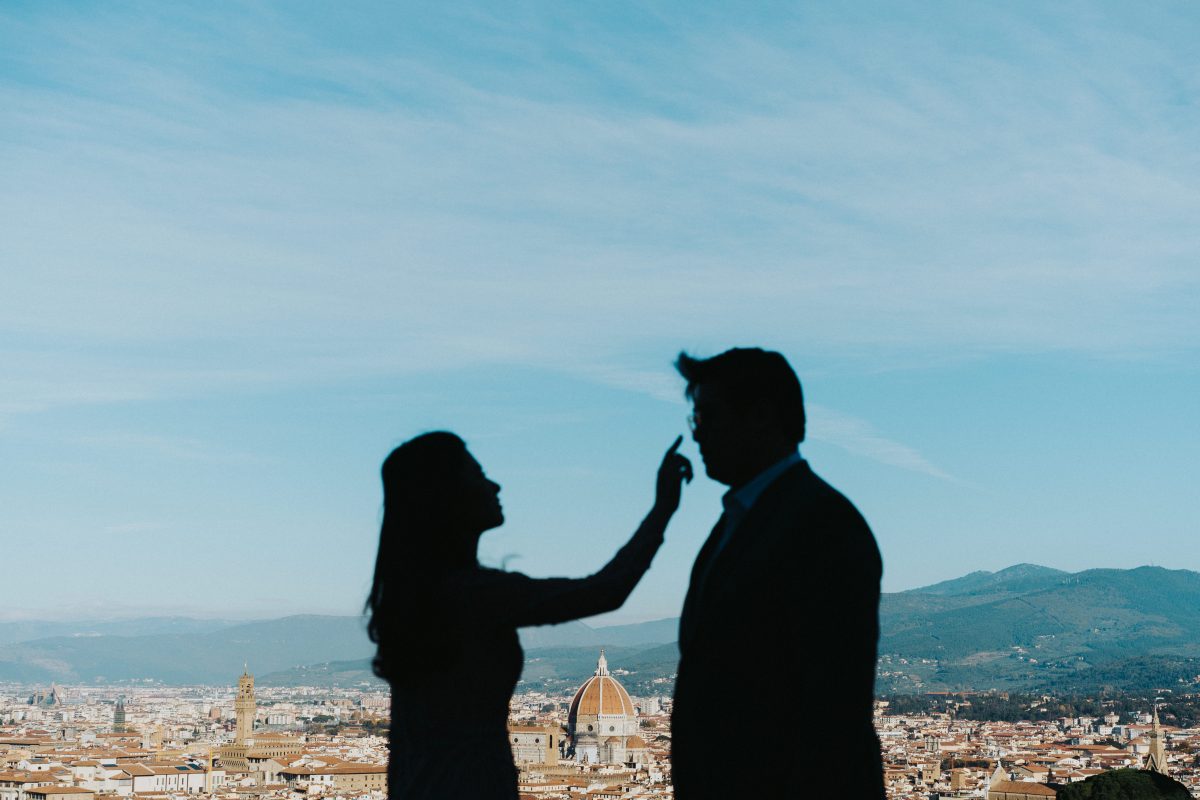 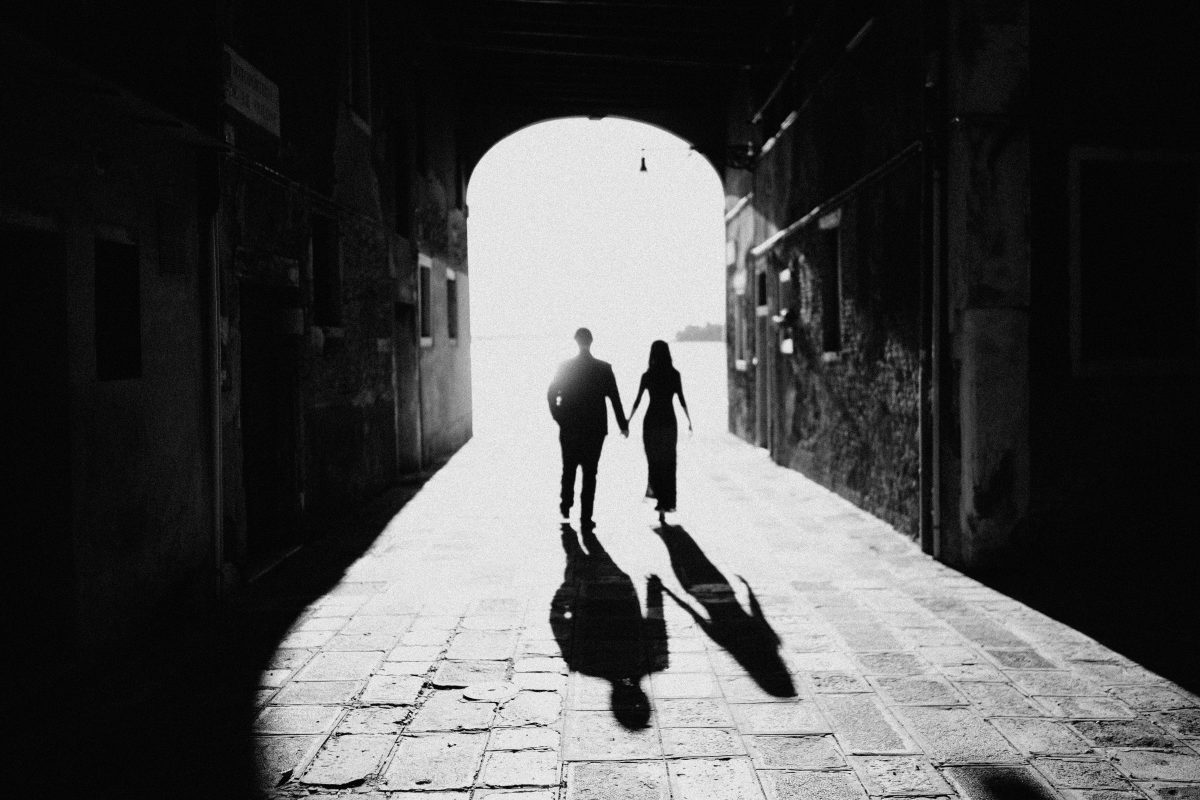 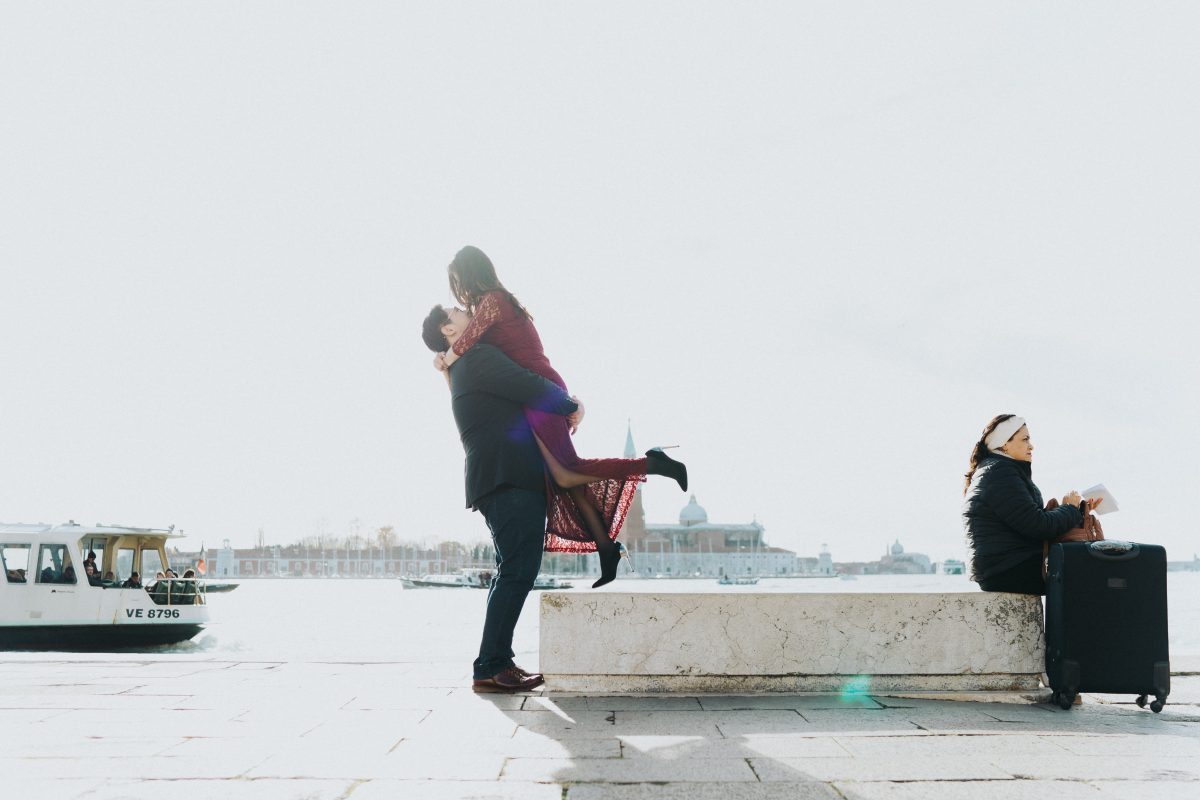 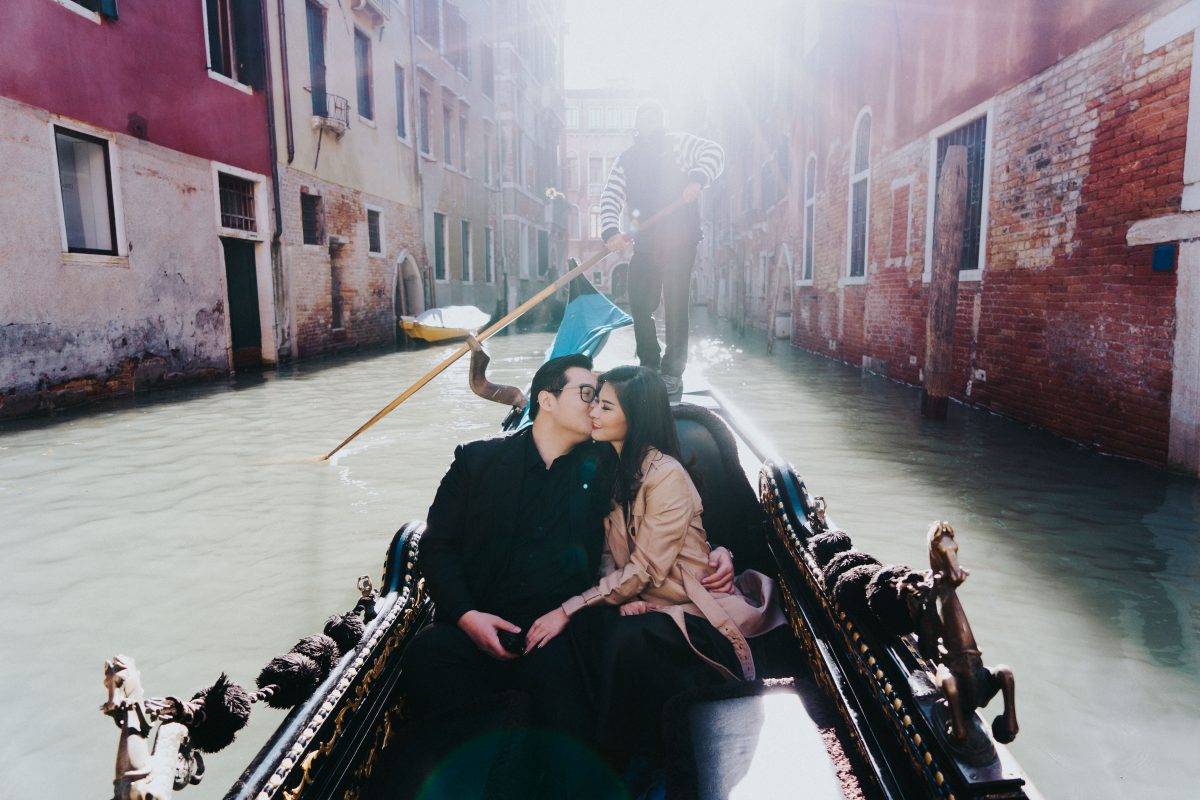 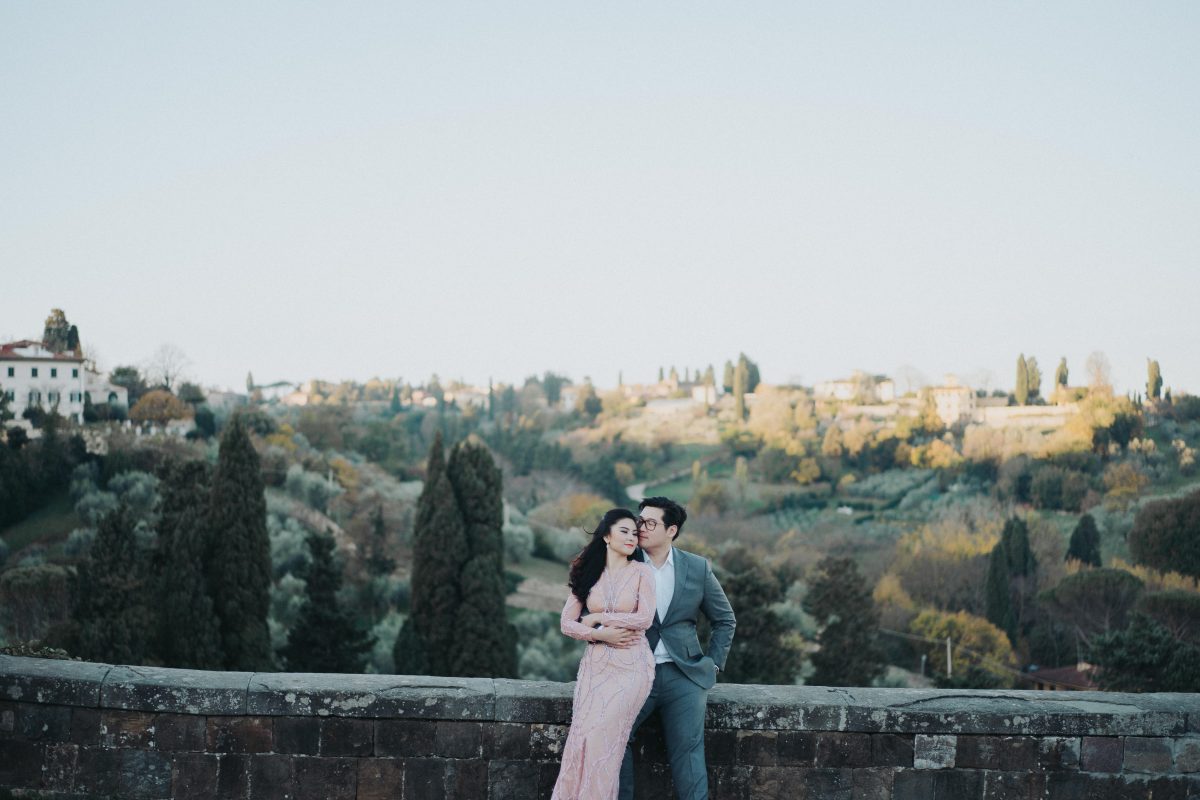 All background photos credited to Terralogical